A nice walk through Porto

In the middle of the entire neighborhood is one of Porto’s most beloved parks, the Cordoaria Garden (Jardim de João Chagas on some maps).

Next to the Cordoaria is also a small area called Carmo that many include simply as also being Cordoaria. 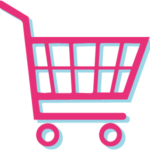 What does Cordoaria mean?

A cordoaria is a rope factory, (rope is corda in Portuguese). This area is popularly called Cordoaria because in the past, the rope makers were located in this part of town.

What to see in Cordoaria, Porto

The Cordoaria Garden is a beautiful romantic style park, with ancient trees classified of “Public Interest”, a small lake and some striking sculptures by Juan Muñoz.

It was one of the first green spaces in the city. In the middle Ages, the Campo do Olival was located in this place, and housed the Cordoaria do Bispo. In the 19th century, the City Council decided to transform the Praça da Cordoaria into a public park.

It is worth walking through this park and the surrounding area calmly, sitting down to eat a snack on the benches or nearby cafes. On one side of the park there is a large, white building which houses the rectorate of the University of Porto (Universidade do Porto). In the same building, we find the science faculty, where there are always exhibitions in the museums of geology, archeology and zoology.

The old Hospital of Santo António is also located in Cordoaria. Constructed in the late 1700s, this English neoclassical style building has a darkened granite facade. Nowadays, it is one of the main public hospitals in Porto and Portugal.

Next to the hospital is Porto’s court house which you recognize it by its huge justice sculpture.

Also next to the garden is the Porto Museum of Photography: a mustard-colored building that was once the prison in Porto and where some important Portuguese personalities of the 19th century were jailed.

We recommend a visit, both for the exhibitions of photographs, as well as for the interest it has as a former prison. You get to see the views of the outside behind the bars of the windows that are still there.

The Clérigos Tower (a must-see in Porto) is a central piece of the Cordoaria atmosphere, besides the Dom Luis I Bridge it is the most important landmark of Porto.

It is part of the church that bears the same name, and was built in the mid-eighteenth century by the architect Nicolau Nassoni. It has 225 steps that are worth climbing, because from the top you have one of the most complete views of the city, covering the entire historic center, the river and even, on a clear day, you can see the Atlantic Ocean. The admission costs 6€.

On the other side of the rectorate building is the pretty Igreja do Carmo, with the characteristic granite façade and a huge tiled wall. Normally, visitors cannot avoid the desire of talking a selfie.

In this corner is also located the Fonte dos Leões (fountain of the lions) with its skaters, and the exit stop of the Tramway, which can take you to Praça da Batalha or to the Foz district.

On Rua dos Clérigos, you will find what the English newspaper, The Guardian, considers to be the third most beautiful bookstore in the world: Livraria Lello.

Its central staircase and its modernist style details make it a very special place to visit in Porto.

Bear in mind that the Cordoaria is next to the Cedofeita district. 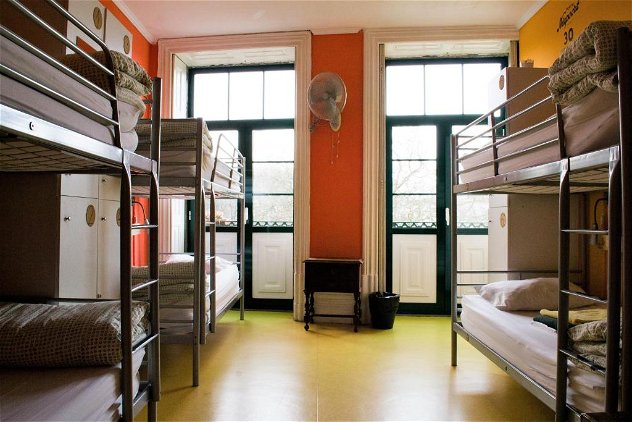 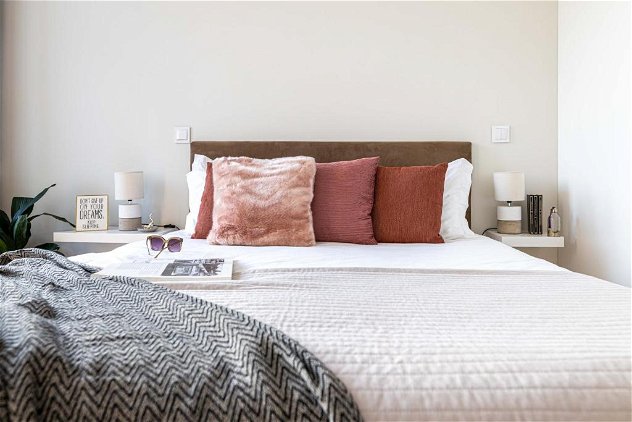 Fully equipped apartments for rent with parking in Cordoaria, Porto. 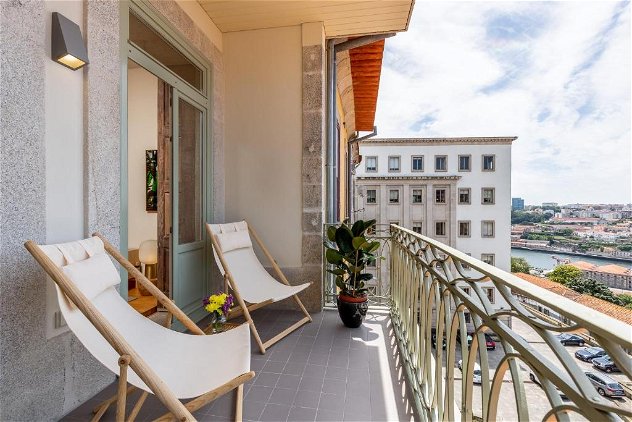 Nice apartments with views. 500 yards from the Lello bookstore.

See all hotels in Cordoaria and its surroundings 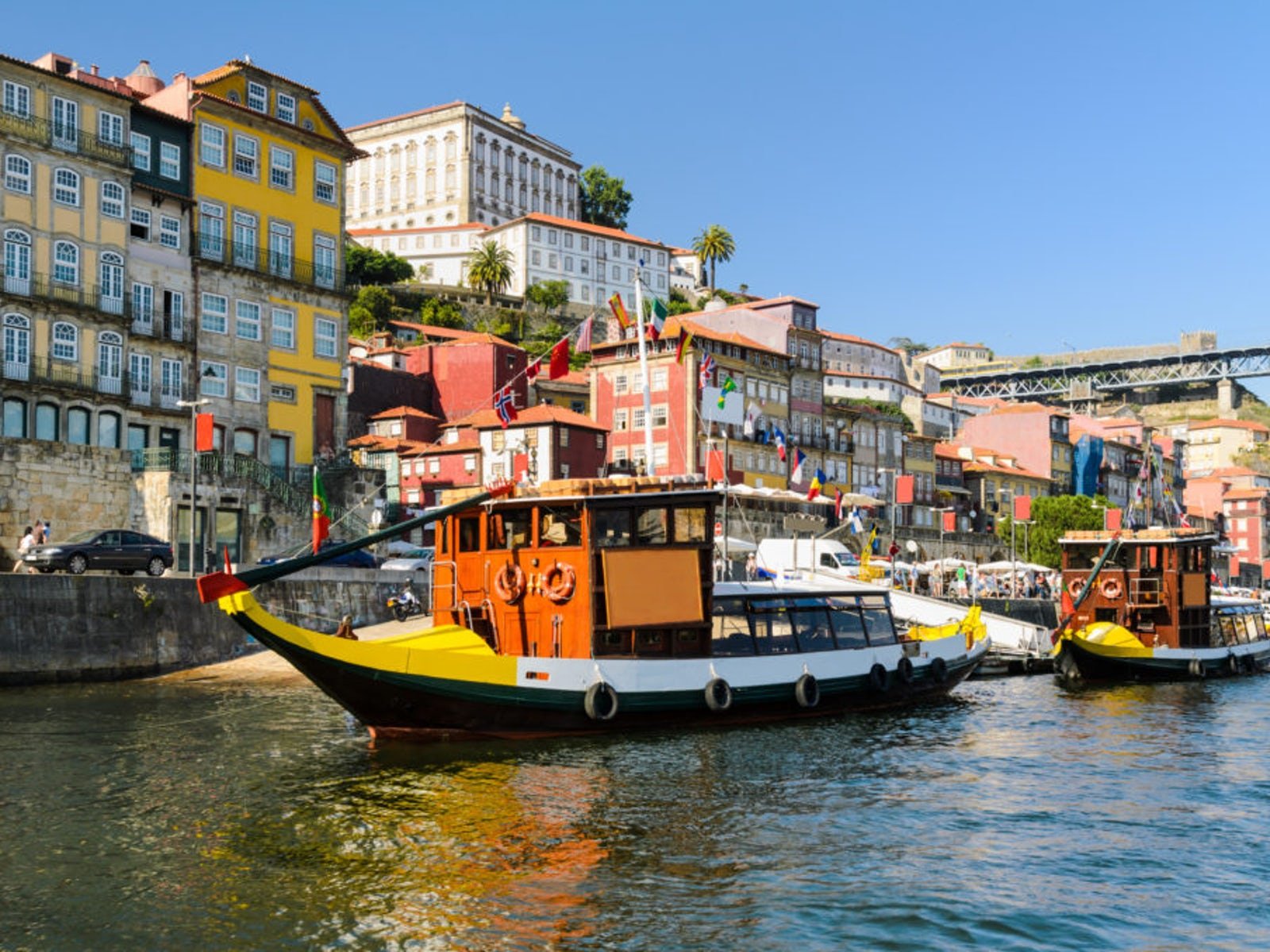 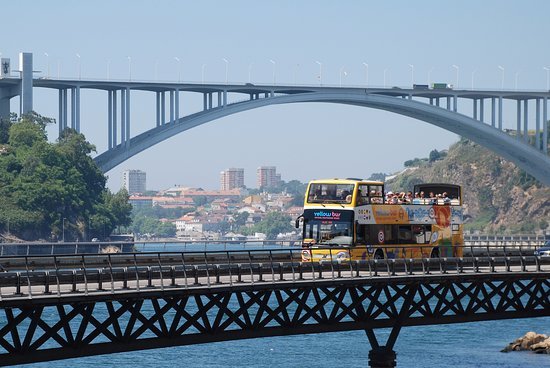 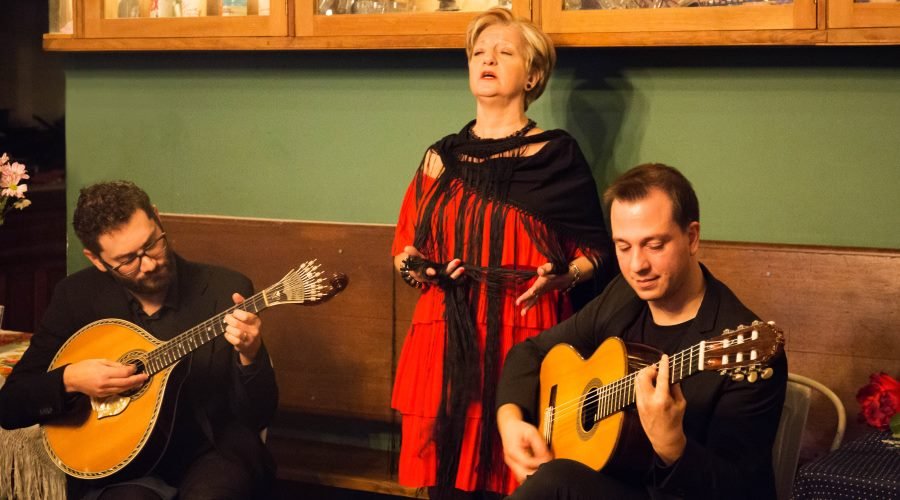 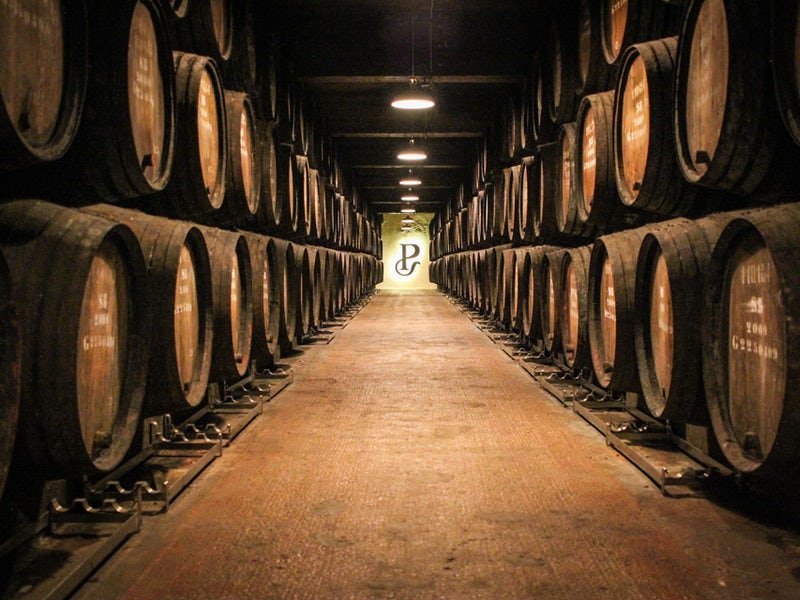